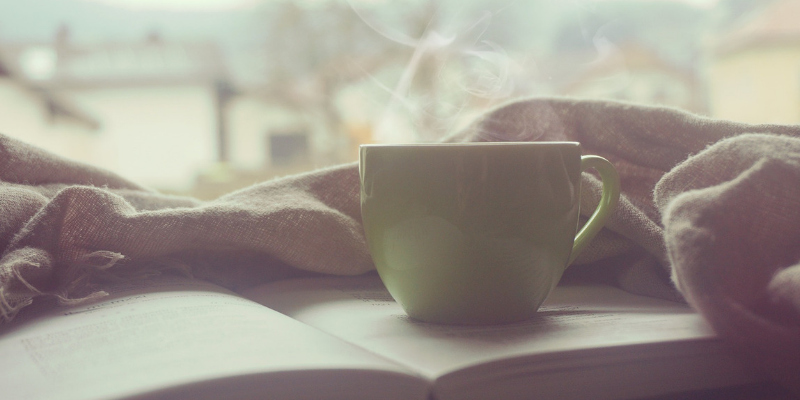 Have you ever had a totally madcap, crazy idea?

‘How can we put something inspirational and meaningful out into the world?’

Admittedly it wasn’t an everyday kinda question but it was something we had pondered (to no avail) for quite a while.

As the clouds danced by and the world gently turned the reply would shift our microcosm on a whole new axis.

“T-shirts. You can put what you want on them and ‘Hey Presto’ the message is out there.”

Let us assure you now that there was nothing ‘Hey Presto’ about the journey that subsequently unfolded. We knew absolutely nothing AT ALL about the retail industry. In fact we didn’t even know anyone who knew anything about that retail industry either.

However the idea of creating T-shirts was born and the Earthmonk adventure began. And yes we definitely saw the irony of putting something of depth into the notoriously shallow and artificial world of fashion.

It’s often said, and it’s a concept we rather like, that when you set your intention to do something the universe conspires to help you. And this is exactly what happened – though this does not mean  that it was an entirely plain sailing.

What it means is that as you slog towards your goal, hanging onto the precipice of your sanity with more plates spinning than any world record has ever documented that the universe will give you a little nudge in the right direction every now and then.

For us that meant that the right people crossed our paths just when we needed them to (regardless of whether we recognised this or not at the time).

Two years later we launch Earthmonk as designers of clothing with soul.

At a time in the world when we are all bombarded by photo-shopped images and glossy multi million pound campaigns the message we cannot avoid hearing is that happiness can be bought. As long as we’ve got the money, we can pick contentment off a shelf.

We think that’s a pretty bad case of false advertising.

Look within, look around and listen to your inner voice as well as the thoughts and feelings of family, friends, colleagues and acquaintances and we think it’s fairly obvious that happiness doesn’t come with a loyalty card.

Call us foolish (and many have) but we think true happiness comes from something deeper and more authentic. It comes from opening your heart, expanding your mind, looking beyond your perceived limitations and allowing yourself time to be still.

Whilst it would be really convenient to be able to go and pick joy and success out of a shopping catalogue the key to happiness is inside you and the only way to unlock it is to go within and make that connection with who you really are and begin the journey of self discovery.

Don’t get us wrong – we don’t claim to be gurus. We live hectic lives, get stressed and occasionally want to throttle our children (we don’t! so no need to call social services just yet).

We might occasional veer off track but most of the time we don’t do a bad job of walking the talk.

And that’s why we made Earthmonk.

Earthmonk embraces life, adventure and the great outdoors with clothes that are designed with soul. Our ambition is to weave wisdom back into fashion, creating stylish clothes from beautiful organic fabrics made ethically and sustainably.

The messages written on our clothes can be interpreted in lots of ways – but their original meanings are inspired by ancient teachings. The knowledge within them are timeless – we might have evolved enough to put man on the moon and fit bits on our wrists but essentially mankind still wrestles with the same issues as our predecessors.

It’s really important to us to create striking and stunning designs that can be bought simply because they look and feel terrific. However we hope that, every now and again, they’ll inspire someone on their own journey through life then that would be terrific!

In our belief system reciprocity is essential to the flow of all things. So it’s important to give something back. That’s why we give 10% from every purchase to the Peruvian based Non Government Organisation (NGO) The Chikuni Institute, a pioneering permaculture charity that works collaboratively with indigenous peoples to preserve and sustain the Peruvian Amazon rainforest, its people, traditions and biodiversity.

They say you can’t change the world with a T-shirt. But we think it’s a great way to start.

You might know his famous paintings but here are 13 quotes from Vincent Van Gogh to touch the... 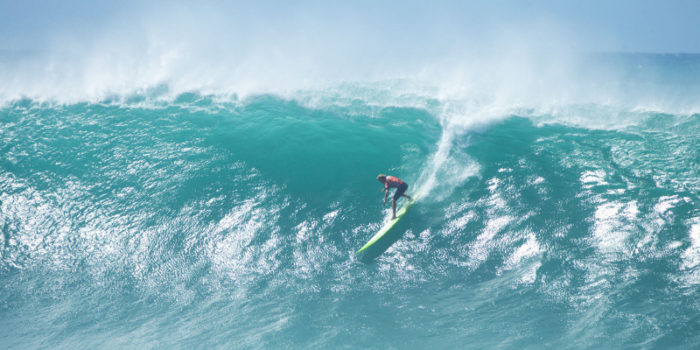 ‘Eddie would go’ the story of surfer Eddie Aikau

Today, I was wearing my ‘swim to the other shore’ Earthmonk tee shirt and it... 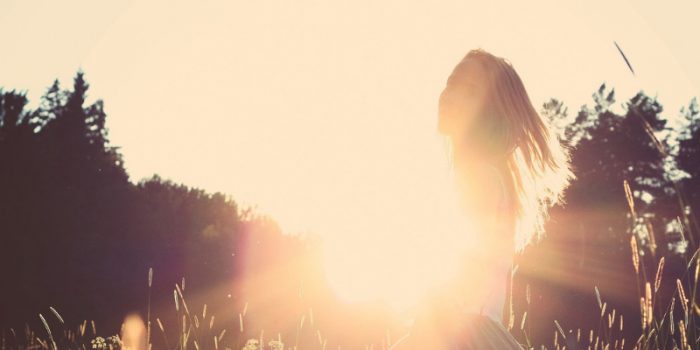 "Possibly the wisest and most profound advice on dealing with life," that's how I'd rate... 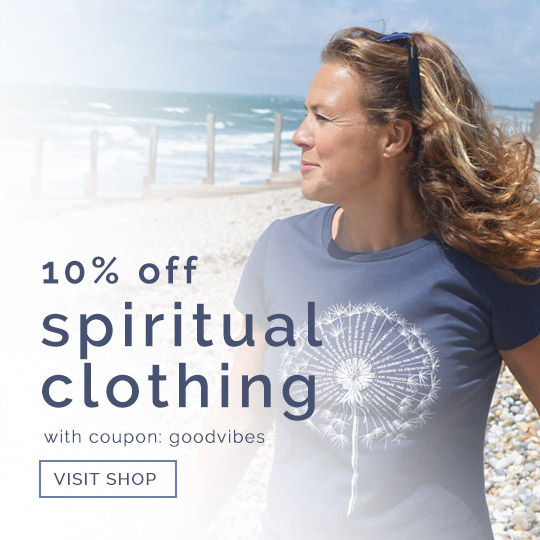 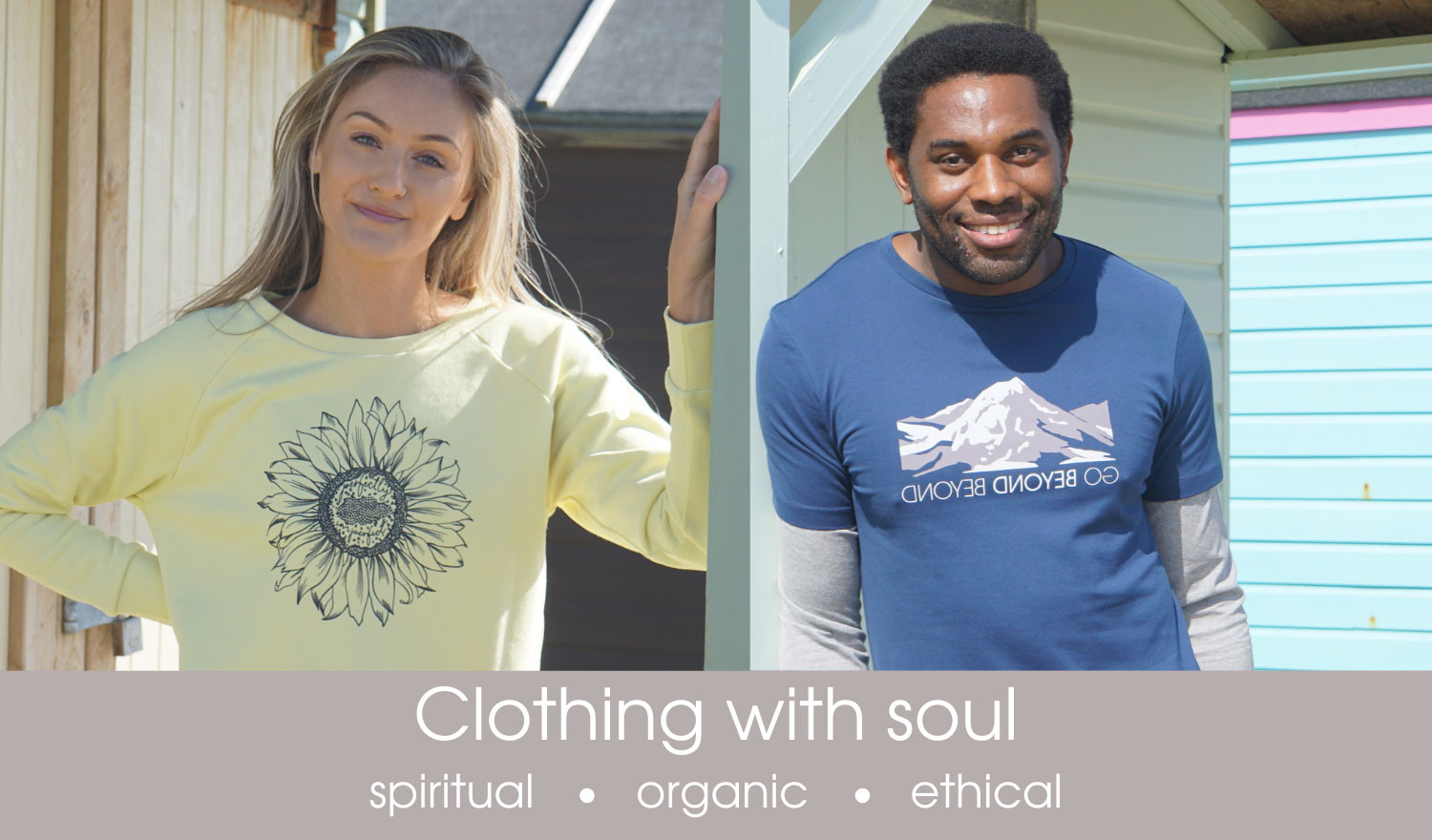